Those comments add additional color to the updated narrative gradually trickling out of SpaceX as the company pushes towards a finalized ‘flight design’ for the Mars-bound launch vehicle and spaceship, a critical step that must precede integrated design reviews and flight tests.

SpaceX’s CEO is clearly chomping at the bit to reveal more information about the company’s newest BFR iteration, hopefully now closing in on something close to what will actually enter production and begin flight testing.

It’s worth remembering that even a rocket beginning integrated systems tests – expected to commence with BFR as early as late 2019 – can end up looking and being almost nothing like the vehicle that ultimately rolls off the assembly line and launches real missions. Falcon 9 is a prime example, although BFR is different in the sense that SpaceX has the luxury of starting from a slate that is far from blank.

BFR will inevitably borrow heavily from nearly a decade of designing, building, testing, launching, and upgrading 60+ Falcon 9 and Heavy rockets, all successes and failures included. SpaceX is certainly the only company on Earth with up-to-date institutional expertise on the operational reuse of orbital-class rockets, and building an entirely new launch vehicle on that unique experience certainly has a better chance than most at creating something truly extraordinary. 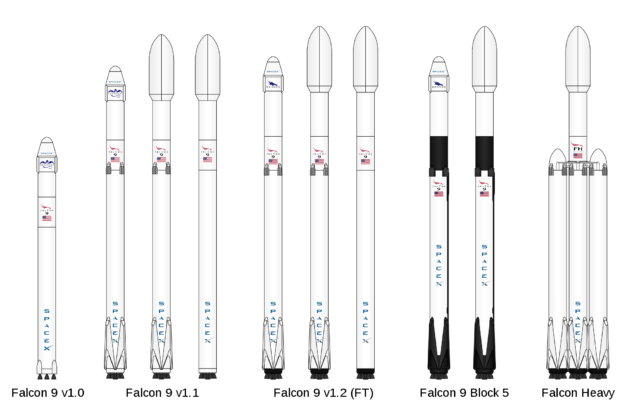 F9R-dev, used to test vertical take off and landing for Falcon 9. (Steve Jurvetson)

F9R-dev, used to test vertical take off and landing for Falcon 9. BFR will go through a similar program with its spaceship upper stage prior to orbital missions. (Steve Jurvetson)

SpaceX has announced that BFR’s first lunar voyage will include a private, paying individual. (SpaceX) 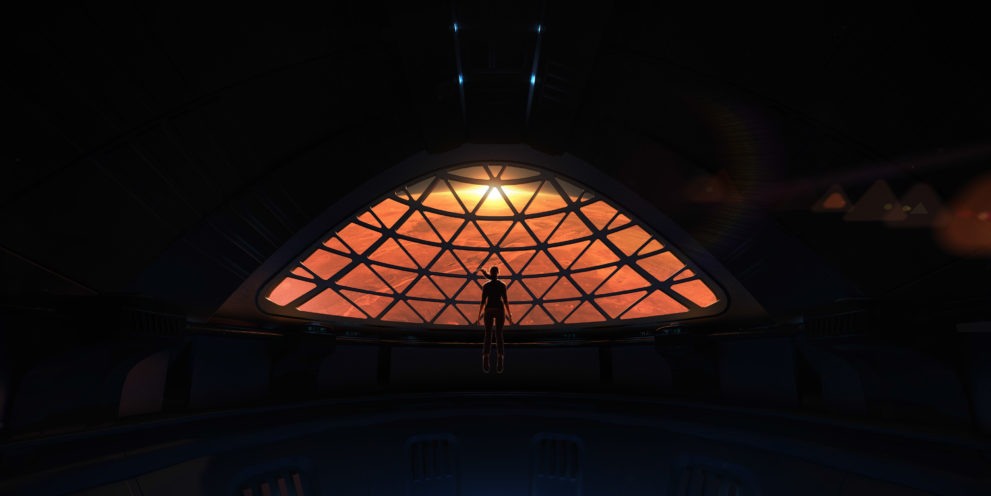 The view from SpaceX’s Interplanetary Transport System spaceship. This window design appears to have returned with BFR’s 2018 iteration. (SpaceX)

Now featuring myriad new features like small canards, a trio of larger wings (two featuring a flexible, hinged design), the return of the 2016 Interplanetary Transport System’s elegant bow windows, and an extraordinarily intriguing business end with no vacuum-optimized Raptor engines, SpaceX is clearly still iterating on the design of the rocket it hopes will – eventually – enable widespread and relatively affordable crewed flights to Mars. That design is likely to continue undergoing major shifts well beyond the commencement of integrated Grasshopper-style hop tests of BFR’s spaceship upper stage (known as BFS), as flight-testing the rocket’s major components will almost invariably result in design changes, be it major or minor.

Regardless, today’s update is bound to be revealing, both with respect to the future of BFR and the announcement of the customer for SpaceX’s first lunar tourism mission. Watch live at the livestream below, beginning 6:00 pm PDT on Monday, September 17th (01:00 UTC, Sept 18).